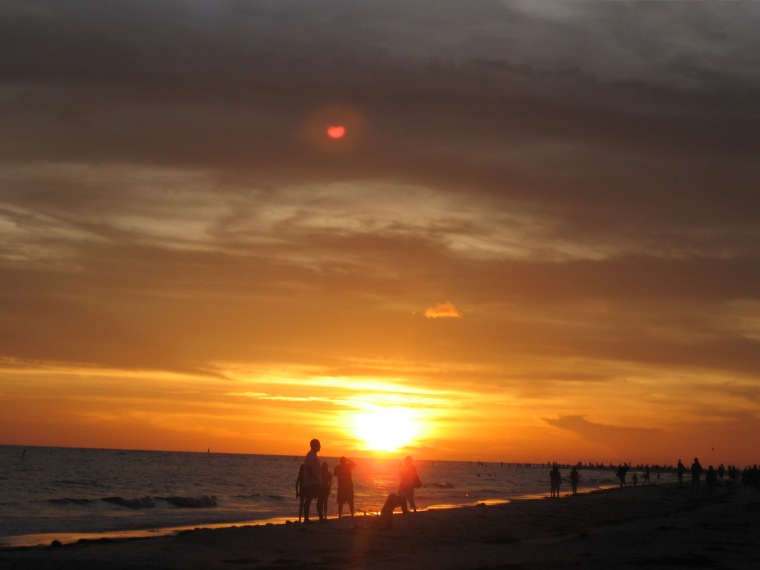 Last night I was doing what I love most in the world, swimming in the sea. I feel the happiest, the most me when I am one with the sea. I belong there, I come from there and I always must live close to this place that nurtures me like no other. I have had many magical experiences by the sea. I could write a book about them all. This is one that is most dear to my heart.

There are times when I just get that nudge to bring my camera and so I did as I packed my bag and headed for the beach last night. It was a gorgeous swim with my sister mermaid friend which makes it all the better. The swim was glorious with a sunset to match. It was our little piece of heaven on earth.

I snapped away at the cloud formations that were rising out of the sea making it look like a heavenly city of clouds. We watched as the sun set and I took some more pictures with the feeling that something was going to show up. Now for the story….

Sally and I were best friends since grammar school. I could write another book about all our hilarious and mystical experiences together. When she was going through chemo she would come and stay with me and we would go to the sea and swim. We would stand holding hands and we would pray together. We would dream that she would be well and that we would continue our wonderful adventures and grow old together.

The very last time she came we stood in the water, closed our eyes, breathed a deep breath and prayed. With my eyes closed I began to see the most magnificent heart. It was fuchsia pink and bright green. I told her what I was seeing. She gasped and said she was seeing it too, exactly as I described it. This went on for a long, long time.

When we got home Sally sat down at the dining room table and proceeded to draw in vibrant color the exact heart we both had seen. She was an artist and had brought her supplies with her. Can you imagine having that kind of confirmation! I wish I had that drawing but she took it home with her however I can see it always in my mind and in my heart.

Back to last night. I had been talking about Sally while we were swimming. When we got out and were sitting watching the water and the sky I was thinking of the magic that happened that day with her and what took place after. After that day when we held hands and saw the same exact heart together, every time I went to the beach I would see with my own physical eyes hearts manifesting. They would appear in the water mostly, riding the waves. Once there was a couple next to me and the man was down on one knee proposing and I could see a heart glowing in between them!

I was thinking of all of this while snapping pictures of the sun setting. And there it is ….love manifested….a beautiful heart in the sky!

Hello my darling Soul Sister Sally! I love you. 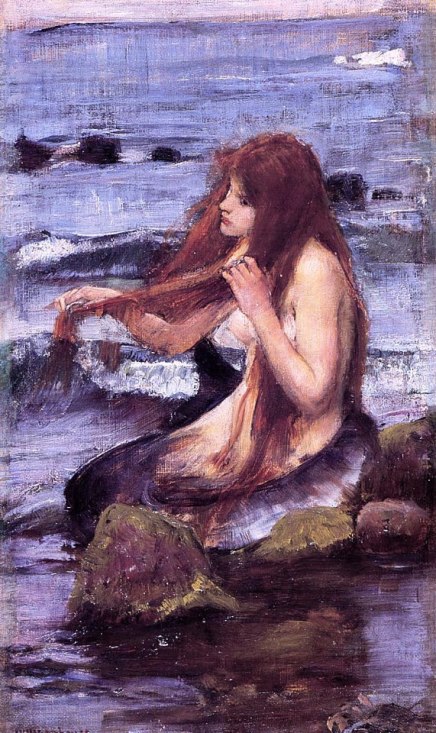 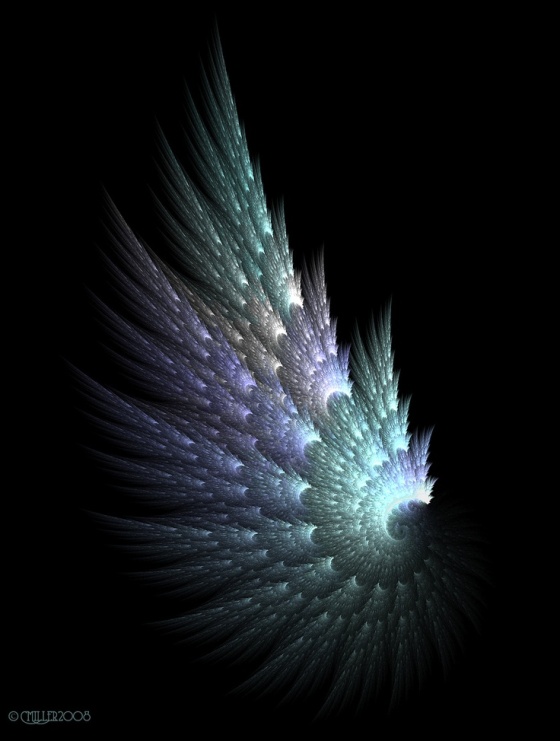 Can you hear it?

the atmosphere is alive

with love and hate

the past, the present, the future

the geometry of the universe

we are the receivers

you are breathing it in

breathe with the awareness

that you are a cosmic transformer

the atmosphere is filled

I saw one before my eyes

aware of the sounds of the universe

and all that lies just beyond

what we ever thought possible

to see, to hear, to know

we foster in a new way of being

the atmosphere is filled

and love is vibrating

can you hear it? 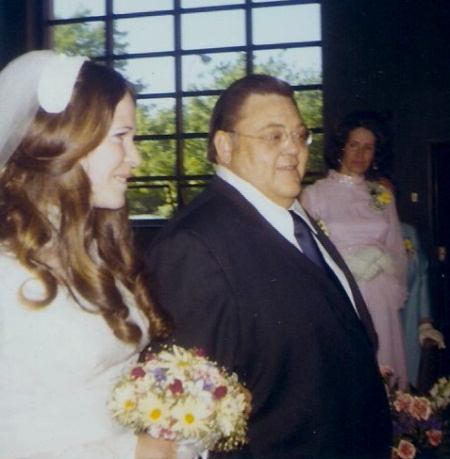 I am sure my father never realized all I was learning as we went about our ordinary lives. As far back as I can remember my father was bigger than anyone else’s father. Bigger around that is, way way bigger. Bigger as in the biggest person you may have ever seen. I was used to people staring wherever we went. Children stared and pointed and the grown ups stared too.

But my father also had an unusual air about him. If you got to talk to him for a couple of minutes you were captured and would fall right under his spell. He was magic. I saw this wherever we went. There was an aura about him. It was huge and mesmerizing but the people who couldn’t see it or feel it could not help themselves from staring and pointing. This hurt me terribly. I hurt for him. What was wrong with people?

My father always walked with pride and a little dance in his step. He entered a room like a king and I was the proudest, luckiest, happiest child in the world. He was mine and I knew the secret of his magic. Little did they all know what they were missing.

So this my father taught me without even knowing it : Don’t judge anyone by their appearance and for God’s sakes don’t point and stare and ridicule. Hold your head up high wherever you go. Know how magical and unique you are. My father blessed me with my own wonderful self image because that is the way he moved through the world. He went everywhere, on planes and boats and restaurants and to the beach. He lived. Every moment of his life said “Don’t let anything stop you.”

It was a bittersweet lesson to learn but as much as I worried that strangers where hurting his feelings he never showed it. He showed instead a love of life, a love of people, a love of spontaneity and laughter, parties and champagne and travel. He showed the kind of love a son has for his mother when he would buy her a bouquet of flowers every year on his birthday to thank her for giving him life. He adored his father and all his relatives and he demonstrated that love in so many ways.

Because of what he was constantly giving out people were drawn to him and loved to be in his company. I used to marvel at how a room would just light up when he entered. It is difficult to write this without tears even now after he has been gone for so many years. But he is not gone, because the memories and the feeling is here and lives inside me every single moment of every single day of my life.

Another Father’s Day approaches. I am filled with the love my father gave to me. I loved him so much I thought I would not survive when he passed. I was twenty six and I thought the world had ended and it did in a way. The little girl had lost her king but I still remember it all and I am so thankful for every bit of it. So as another Father’s Day comes and goes I spend it as I always do filled with love and precious memories of my bigger than life incredibly wonderful father.

prayers light up the sky

as if by magic

out of dark secret places

yours for the taking

sip a cup of magic

spill a cup of fear

rise up and walk

the magic of destiny

is calling your name 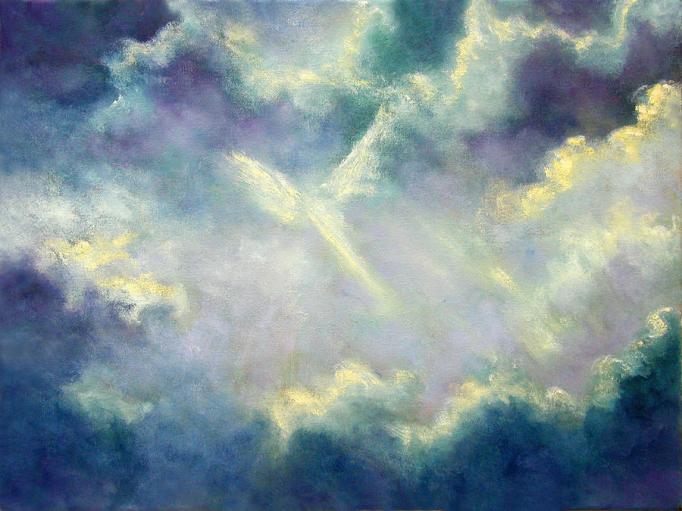 Yesterday while I was washing the dishes and thinking of nothing in particular this remembrance began to come over me. I saw myself walking into the World Trade Center, The Twin Towers and flying up in that speeding elevator to begin my first day working there. It was a highly unusual circumstance that I wound up there. It was to be a temporary position for a few months helping a friend of mine. My son was just in kindergarten and I was home full time with him with no thought of working at this point but the opportunity was so enticing and exciting and only temporary that I decided to take it.

It was in the year 1977 that I found my way to the office that I would be working in. Just finding my way, riding on that elevator and getting to my floor was already an adventure. My friend had not arrived yet but a woman was there and handed me some office work to get started on then headed back into her office. I suddenly began to start choking and coughing. I could not stop. My eyes were tearing and it went on so long and was so loud that the woman came out of her office to see if I was alright.

I remember telling this story to everyone later thinking it was hysterical that I made such a scene the minute I arrived. I just chalked it up to nerves because there was no explanation for it whatsoever. I have not even thought about that incident in years and yet it came over me out of nowhere yesterday as I stood washing the dishes.

And then it hit me – hard. I grew up in Queens New York but I was living in Florida when 911 happened. Interestingly President Bush was visiting a school in my town, Sarasota, when the plane hit and he was informed on national television. Strange but true. As I was going through all the horrific emotions the entire world was going through and feeling so helpless I began to have dreams that I was helping the people in the towers. These were not ordinary dreams. I was being shown what I was doing in other realms.

For years I wondered how and why I wound up working at The World Trade Center. How very strange that everything aligned to put me there. What could it mean? I did not know but that dream and that horrific event was the beginning of me having some extraordinary experiences. I knew later on in my heart and soul that I was put in that building because of the event that would take place.

I knew that our souls could travel anywhere helping, in the way that I saw in my dreams. Why would I physically have to be there for some reason? After many years I was shown in one of those moments where the veil thins and something previously unknown is revealed. All I was shown was that it was necessary for my physical presence to be in that particular building as later it would help in what was to take place.

Yesterday after all these years while washing the dishes I saw another piece of this intricate puzzle. Now I saw the scene and saw me coughing and coughing and it hit me like a ton of bricks. It was the future event I was somehow experiencing. I never thought of it because it was not a thought. It came the way that these things do, in a flash, unmistakable, powerful and true.

I wonder how many people have stories like this.

As I write this I send out a blessing to every one who lost their lives on that fateful day and to every person who knew them and loved them.  May they know that many were called from all realms of heaven and earth to help and guide their loved ones home.

To be continued……I am sure