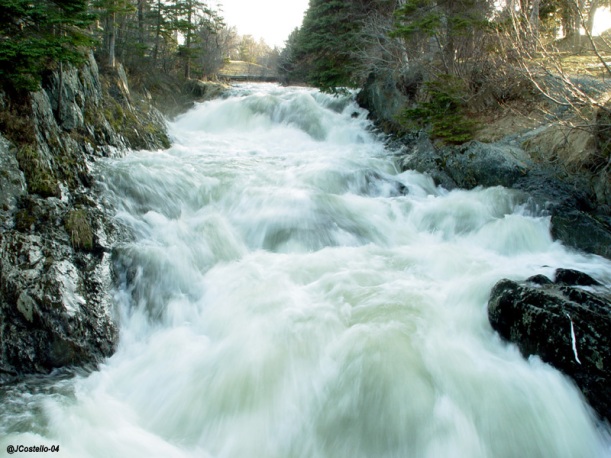 I was born remembering. I had a knack for spotting how the masculine was holding down the feminine and how the women just seemed to not know what to do about it. It was like a raging river inside me. As soon as I was old enough I began advising my mother on what to do about my father. I wanted her to, I needed her to, stand up for herself and let him feel what a strong woman is capable of. My mother was strong. My mother was beautiful and compassionate and so loving. She was also very damaged by being raised by a truly horrible mother. There are many reasons that allow a woman to fall into a trap with a man.

We had a big group of friends and we all married young. I was nineteen when I got married and I immediately felt like I was suffocating. I began having terrible attacks of pain in my stomach. I felt trapped. I had no idea what to do. This is the life I always wanted and I was miserable. I felt like I was losing my mind. But I was not losing my mind. I was waking up to what I needed to be in a relationship. It shook me to my core.

We were all struggling, all the women. We were living in the patriarchy. We were activating ancient memories and wounds. We acted out. The power that was rising within us could not be stopped. It was necessary. Changes had to be made. We wanted to run but we had babies. We wanted to scream “I can’t breathe”!

Years later I was to be awakened to the truth of why I felt this way so intensely. It was a time when Mary Magdalene was making herself known in many ways to many people. It was a time she came to me and nothing would ever be the same. She awakened me to an even deeper meaning of the necessity of the spiritual balance of the masculine and feminine.

I have not spoken of all I have been feeling about this Inauguration. There is so much anger and hostility everywhere and it has always been my role to bring forth messages of love and hope and spiritual encouragement. But look at where we are. How did we get here?

I am going to speak of something I feel is necessary for us to not only survive but to thrive. This is what has taken me back to my own beginning.

Here is the question that is burning in the hearts of so many women. How was it possible for a woman, any woman, to vote for this man who now holds the office of President of the United States? It is because too many are still asleep from the patriarchal anesthetic and in this unconscious state fears arise and falsehoods seem real. If a woman is used to being treated in a demeaning manner by a man she becomes numb to the fact that it is not only unacceptable but it is altering her inner divine feminine radar.

We must tip the scales until all women break free from this insidious and age old game. I am sighting here this most obvious reason that a woman could step into that booth and vote for a man, that man. It is because they are used to it. It is because it just doesn’t seem so bad.

I am talking here about one reason, but I believe it is a big one, that many women voted this way in this election. As we all found out, a lot of people were not talking about who they were voting for. We found out after, to our great surprise of the many women who voted this way.

I know many people feel this is all some kind of shake up that is ultimately for our highest good and that we should not be speaking negatively and just pray it is all going to be just great. Well everyone must do what they feel. I am just saying here and now – take a look at your life. Take a look at what you have become used to, what you put up with, what does not serve you – what makes you simmer inside but you keep holding it in. I am doing it. We all must do it.

Every broken heart connects to another and another and the energy of hopelessness grows. Open your heart and speak your truth. Speak it to one of your Sisters. Let the raging river flow. Make the change. Our future depends on it.

From my book The Heart of Love : Mary Magdalene Speaks

Each of you are here not by accident but by divine providence.   Each of you have had the stirrings of these things which we will now speak. Male or female the issue at hand is the divine feminine within us all. Do you understand the magnitude of this powerful energy being suppressed? This suppression over the ages has caused energetic eruptions of all kinds. The world as you know it is out of balance. The time is at hand for the feminine to come back into balance, and yes, we must hasten with our awakening to all this means.

The energetic power of women gathering in truth can be likened to breaking the sound barrier, a boom shaking and resonating in every dimension. Powerful divine forces contained in physical bodies, thoughts and emotions and deep inner knowings growing stronger and stronger. May we speak of these things for this is the issue and you hold in your hands the divine prescription of love that will change the world.

Women of the heart drop the sorrow and anger of the past and move sweetly forward for the new day is most assuredly dawning and you have been called to assume your rightful place, a place that is most honored and blessed.

This you know, this you feel, though much has been done to push you into a realm of forgetting. Do not fear, for the forgetting is false and has come to an end. Are you aware of how the sacred feminine has been denied, pushed aside and driven under? Oh yes, for you have lived it many times over and carry the pain and struggle.

As you breathe in the remembrance of who you truly are, you will speak these truths and say no more will I be quiet, no more will I settle for that which does not serve me nor the world nor the universe. I stand in my divinity, tall, beautiful and proud and sing the beautiful song of my birth so that all may hear it’s magnificent vibration and remember.

The women are gathering, yes, and the power will be restored when the feminine takes her rightful place once again. Do not think this is not coming, for it is to be. The feminine strength that you possess will be magnified, electrified, till all ears will hear and all eyes will see. And the heavens will rejoice as the prophecy is fulfilled and the bride is returned to her place with her beloved.

It is here. It is now. It has been foretold. The energy of the new day propels you forward into the restructuring of all life on earth. As this begins to take place, heavens doors will open and the rejoicing will be heard throughout every dimension. This power will grow in strength and beauty until all is changed and made new again, as it was in the beginning, balance restored. The dominion of the masculine over the feminine will no longer be. Your eyes are opening and you shall see things you never dreamed.

from the book The Heart of Love : Mary Magdalene Speaks

The energetic power of women gathering in truth can be likened to breaking the sound barrier, a boom shaking and resonating in every dimension. Powerful divine forces contained in physical bodies, thoughts and emotions and deep inner knowings growing stronger and stronger. You hold in your hands the divine prescription of love that will change the world.

from the book The Heart of Love : Mary Magdalene Speaks
Gail Swanson 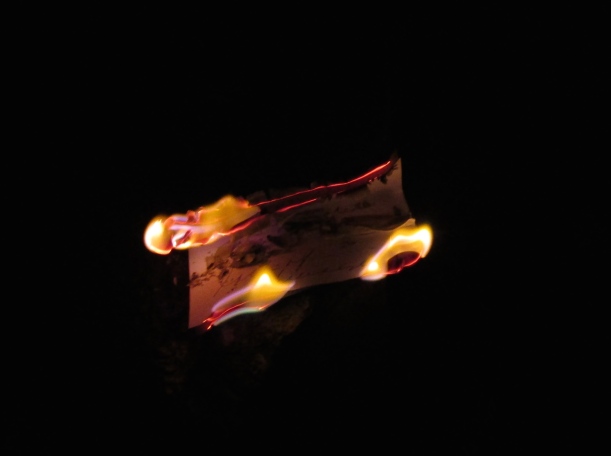 I feel a bit melancholy as I always do at New Years. It is a mix of looking forward to a brand new year filled with hope and possibility and a looking back at all of my life and the loved ones who are no longer here. I have been dreaming lately of my mother and father. I think of them constantly. I always have and I always will.

Every New Years Eve I write down all I wish to release and burn it.

I then write down all I wish to manifest in the New Year. After I did this I came back in the house and called out to my mother and father. They came instantly…. together. 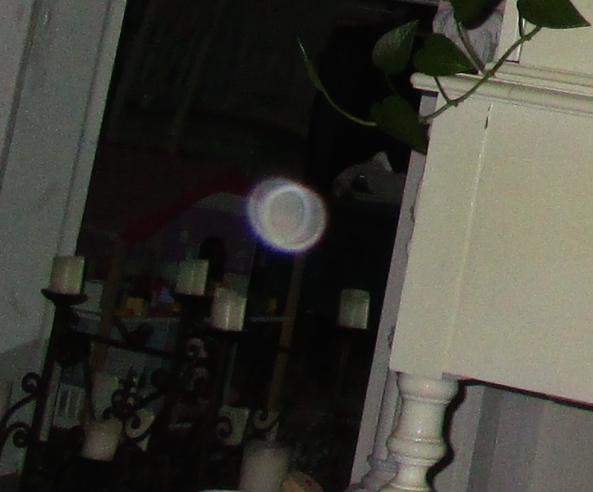 When it all comes together above and below.