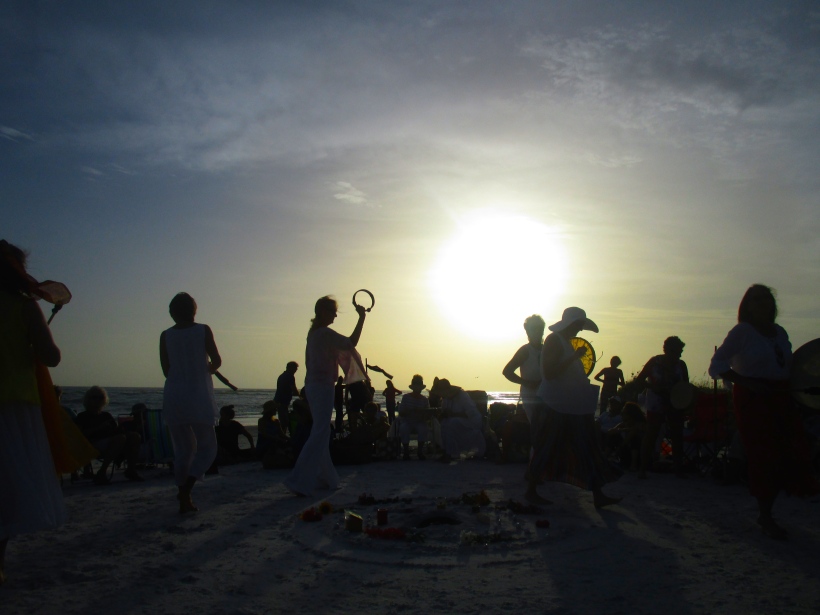 I was asked to read a prayer at our annual Summer Solstice Ceremony on the beach. I have many beautiful prayers written over the years and I am always open to receive a new one if it is meant for a certain time. I have learned that I will be guided to what is to be spoken even down to the last minute. This is what happened for the Solstice. I was guided to read, not a prayer, but a message from Magdalene and right before I left for the ceremony I was guided to a message from Joan of Arc. I realize now these messages are truly divine prayers.

The morning of the ceremony I received a phone call from my childhood friend’s sister asking me if I received something she had sent me and telling me her sister was now in hospice. She told me that her sister had been going through her things and came across something she wanted me to have. I never received it. It was an etching of the name of our friend from the Viet Nam memorial wall and I assume a note to tell me that the end was near.

I made my way to the ceremony feeling upset and unsettled. I prayed and prayed for my friend and her family all through the ceremony. A strong feeling came over me that she would leave today on the glory of the Summer Solstice. I still felt terribly unsettled. Now my name was called and it was time for me to stand and speak the words that were so divinely given. I stood in the Solstice circle. As I spoke these words they vibrated into every cell of my being. I began to feel two things together – peace and strength. I felt the truth and the power in every word. I felt stronger and stronger. I felt them – Magdalene and Joan of Arc and everyone else did too. 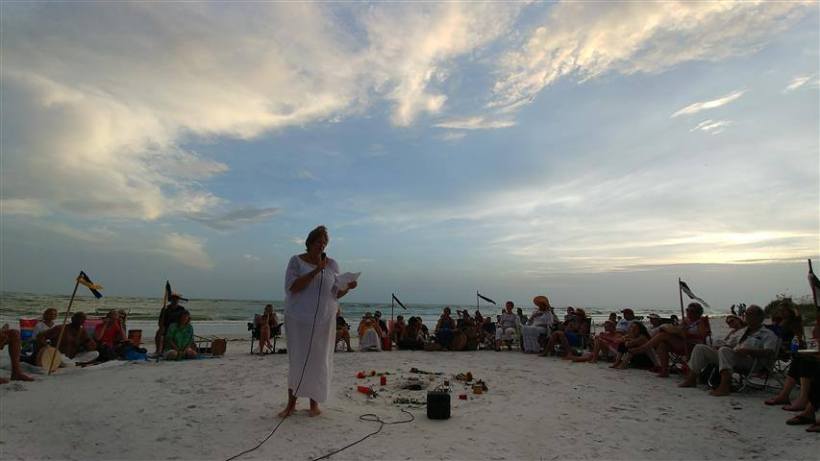 I spoke the final word and I heard “Gail look up.”! I looked up and there above me was an enormous circle of birds swirling and swirling. I had never seen anything like it and I felt the power and the love the birds were sending go right through me. 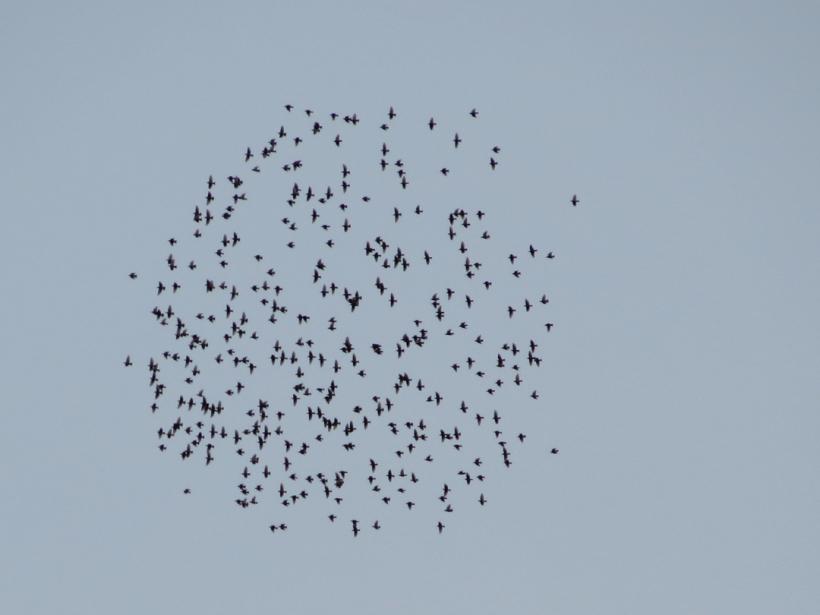 I knew she was home in the arms of the angels.

When I got home my husband told me she passed.

I realized later that I had seen her mother and father and our friend Billy and another friend come for her. The etching she was sending to me was Billy’s.

Heaven rejoices at your homecoming.

Your brave and loving mission here is done.

Author: The Heart of Love

I am the author of the book The Heart of Love : Mary Magdalene Speaks. In the midst of a long and debilitating illness I received a vision of Jerusalem. I was told of a connection with Mary Magdalene and soon after writings emerged in the form of stories, prayers and poetry. The Heart of Love is a beautiful love song to the divine feminine. Mary Magdalene has come forth in many ways to help to shine the light on the great imbalance of the masculine and feminine throughout time. I am dedicated to helping to restore the divine feminine to her rightful place through powerful meditations and initiations of the highest order. These divine ancient ceremonies spark the remembrance of the power, truth and beauty of the divine feminine within us all.

One thought on “A Summer Solstice Story” 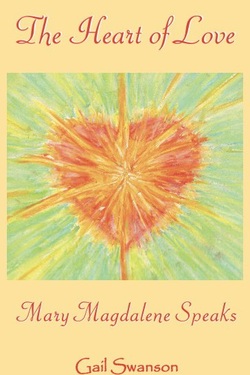